thyssenkrupp intends to enter into a strategic partnership with Dii Desert Energy – an independent industry initiative and market enabler from Dubai and Munich. Dii, also known as Desertec Industrial Initiative, has been a pioneer in the MENA region both in renewable energy since 2009 and green hydrogen since 2016. In 2017, thyssenkrupp joined Dii as associated partner, cooperating successfully on various topics of the energy transition. This commitment is now to be further strengthened by this new prominent partnership status.

The MENA region is expected to become one of the frontrunners of medium and large-scale green hydrogen and ammonia projects. Bilateral energy partnerships – such as between Germany and the UAE, Saudi Arabia and Morocco – will accelerate this development. Bringing together the right players of technology supply and downstream applications is key to creating an international market for “green molecules” such as hydrogen, ammonia and E-fuels. In this, Dii will play a central role for thyssenkrupp among others as a market enabler of hydrogen technology.

Andreas Beckers, representative for thyssenkrupp at Dii and CEO and Executive Board Member at thyssenkrupp Industrial Solutions Egypt: “We are excited to formulate this partnership with Dii as it enables us to offer our large-scale, state-of-the-art technology for green hydrogen and green ammonia production to create sustainable value in the region.”

Paul van Son, President of Dii comments: “We are thrilled that thyssenkrupp as a new shareholder of Dii is now representing the traditionally strong European voice alongside ACWA Power of Saudi Arabia and State Grid of China.”

Cornelius Matthes, CEO, adds: “thyssenkrupp brings a unique profile as both one of the largest emerging off-takers of green hydrogen for steel production and world’s largest manufacturer of alkaline electrolysers. This will will boost the work of our industry network along the entire value chain from emission free energy sources to industrial demand in the region and intercontinentally”.

Paddy Padmanathan, President & CEO of ACWA Power says: „We welcome thyssenkrupp as a fellow shareholder and prominent supporter of Dii. In the past, we have highly appreciated industry representation from Europe, in particular from Germany, in the governance of Dii’s well represented industry group. We are, thus, very happy that this tradition will be continued.”

Dii Desert Energy was launched in 2009 as an industrial initiative in Germany (initially under the name ‘Desertec Industrial Initiative’) to explore the potential of renewable energy in the desert areas of North Africa and the Middle East (MENA region = Middle East North Africa), to improve market conditions and to exploit synergies by connecting the European and MENA electricity markets. At that time, the ‘Desertec vision’ focused mainly on electricity from deserts for Europe. In 2015 the focus was directed to the energy transition in the first place in the MENA Region itself.  In recent years, Dii’s approach has evolved to both ‘green electrons’ and ‘green molecules’ along the value chain from source, transport and storage to the demand side, for the own region and eventually for export of emission free energy into the world markets.

thyssenkrupp is a diversified group of companies with several business units and global footprint.  thyssenkrupp’s Uhde combines unique technological expertise and decades of global experience in the engineering, procurement, construction and service of chemical plants. The portfolio includes leading technologies for the production of basic chemicals, fertilizers and polymers as well as complete value-chains for sustainable chemicals. thyssenkrupp Uhde Chlorine Engineers offers world-leading technologies for high-efficiency electrolysis plants. The company has already successfully installed more than 600 projects and electrochemical plants worldwide, with a total capacity of over 10 gigawatts. With its water electrolysis technology for the production of green hydrogen, they offer an innovative solution for industrial-scale applications. This way, thyssenkrupp business units cover the entire value chain for green chemicals, from hydrogen to ammonia, methanol and synthetic natural gas – a major step towards a climate-neutral industry. 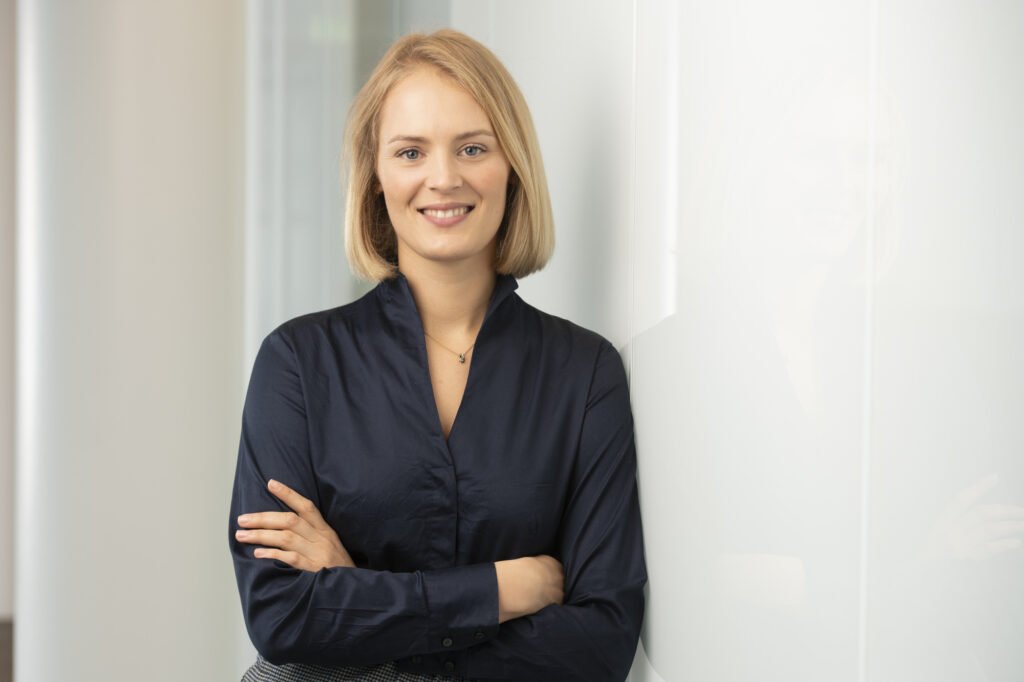 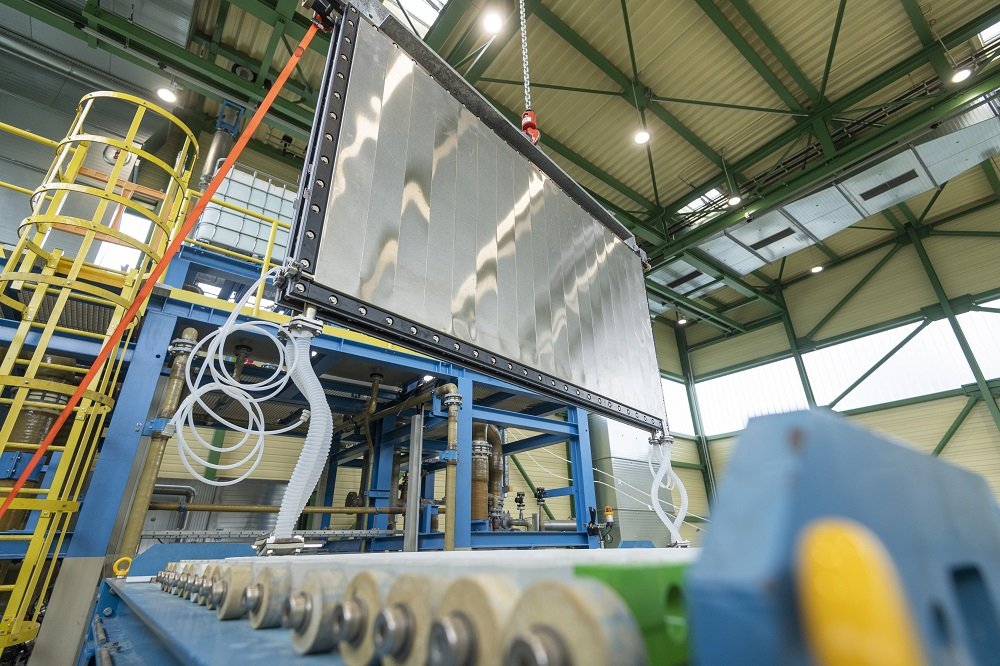